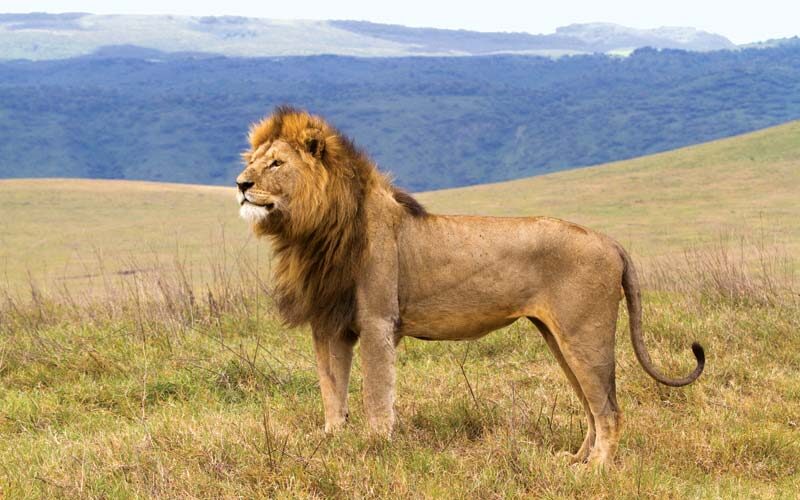 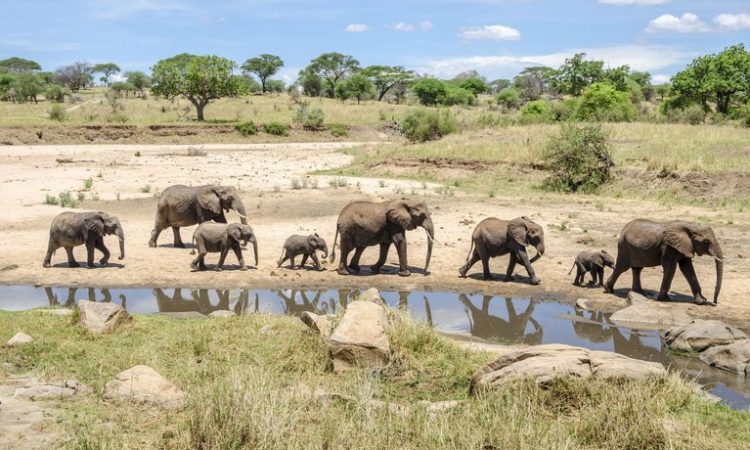 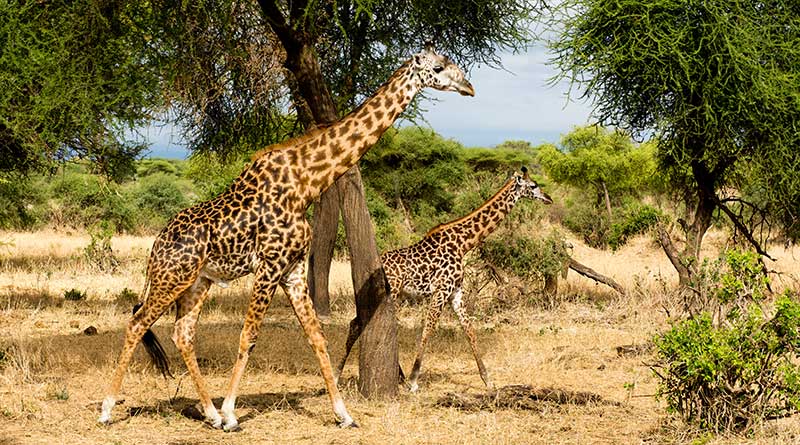 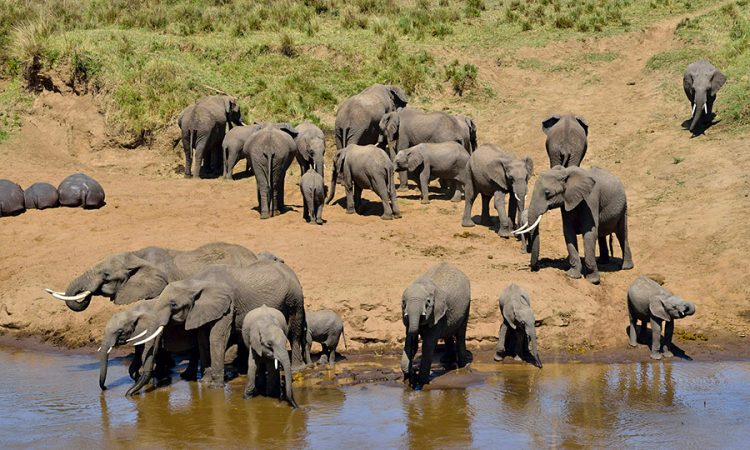 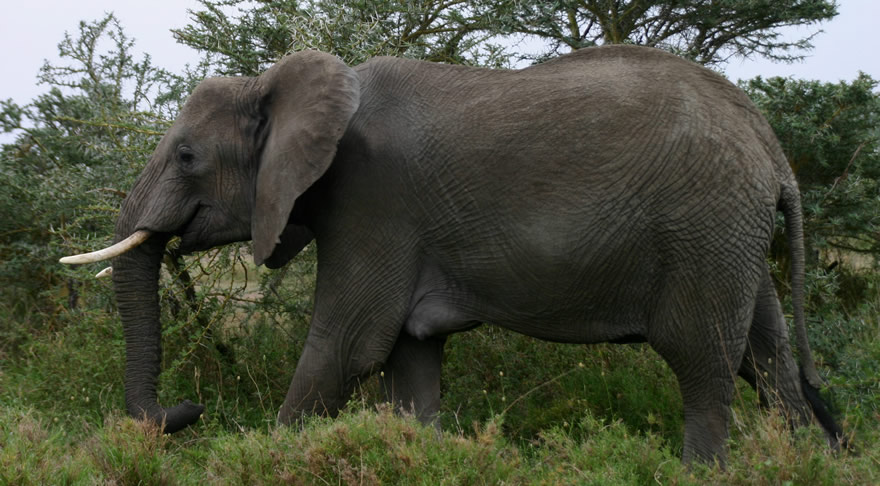 Tarangire National Park lies 120 km south of Arusha, along The Great North Road highway, and is very popular for day trips from the town. Tarangire offers a wide variety of wildlife in its area of 2,850 sq. km. As in all ecosystems, the vegetation and the types of animals you find are closely correlated. The principal features of the park are the flood plains and the grassland, mainly comprising of various types of acacia trees, and a few scattered baobabs, tamarind and the sausage trees.

The Tarangire River, after which the park is named, provides the only permanent water for wildlife in the area. When the Maasai Steppes dry up with the end of the long rains in June, migratory animals return to the Tarangire River, making Tarangire National Park second only to Ngorongoro in the concentration of wildlife. This period stretches between June and October and it is the best season for game viewing in Tarangire. The most common animals found in the park include zebras, wildebeest, lions, leopards, waterbucks, giraffe, elephants, gazelles, impala, gerenuk, lesser kudu and the beautiful fringe-eared oryx. You may be lucky to spot the tree-climbing python, for which the park is famous, or the greater kudu and the roan antelope which are rare species in Northern Tanzania. Over 550 bird species have been recorded in the Park.